In the tropical forests of West-Central Africa, there live the mysterious Fang people. It is believed that Bwiti had borrowed their religion from an even more mysterious tribe of Pygmies during their migrations across the African continent. Since neither the Fang people nor the Pygmies had kept chronological records, the history of the Bwiti religion can’t be traced. However, what remains an undisputed truth is that the origin of Bwiti has a millennial history.

At the core of the Bwiti religion lies the cult created around the shrub called Tabernanthe Iboga. The mass trances which members of the cult go into when they consume Iboga root bark can be seen as the main religious act. According to the Fang people one should consume a lot of Iboga root bark in order “to break open the head” so that the spirits can enter.

It is interesting to note that according to the anthropologists, the Tabernanthe Iboga plant was the main reason why the Fang people have survived until the present day as a separate tribe with an independent religion and culture. The indigenes didn’t take for granted the truths that were not confirmed beforehand by the spirits with whom they communicated during their Iboga rituals. Therefore, the Fangs remained almost untouched by other tribes as well as modern civilization.

Perhaps, there would be no need to talk of Tabernanthe Iboga at all if it were not for the fact that Iboga came known to the European continent as one of the first hallucinogens. In the middle of the XIX century the first commercial contacts had been established between the continent and West Africa. In 1867 at the World Expo in Paris, Tabernanthe Iboga was exhibited both as a shrub and as a tonic medicine Lambarene which was promoted as a panacea for all ills including insomnia and syphilis.

A great hope was rested on Lambarene as an aphrodisiac i.e. a cure that enhanced sexual potency in men and women. Advertisements of those years declared Lambarene as a drug capable of curing erectile dysfunction.

In 1901, the alkaloid called Ibogaine was isolated from the root of Tabernanthe Iboga. Alkaloids are active chemical compounds that can be isolated from plants. Also, around that time rumors started to spread that Ibogaine was a dangerous substance due to the fact that when consumed in high doses the patient began to see the “shadow” and images of bright, colored objects. The visions were so strong and real that they tended to cause panic among patients who were treated with Ibogaine.

In 1910, Ibogaine was banned in Europe and the USA and its studies were put on hold. Until this day little is known of all the psychoactive properties that Ibogaine contains.

Obviously the European awareness in the face of legislators became afraid of the hallucinogenic properties that Iboga root bark and its isolated compound Ibogaine were producing. In fact, the fear of this powerful plant was so strong that all the studies were discontinued and until this day Tabernanthe Iboga and Ibogaine remain a mystery to the Western world.

View all posts by Ibo →
← The Bwiti Religion 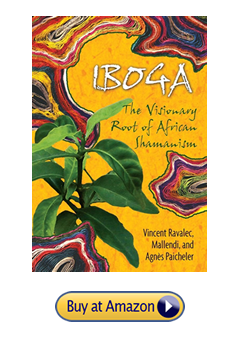 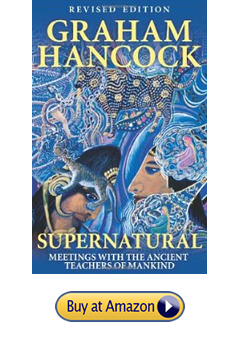